Dreaming on a Dreamless Reality by Hyperlink

At Hot Wheels, YGRG156 will read together with the audience a text Venus in Two Acts by Saidiya Hartman. Alongside, there will be a screening of YGRG 14X: reading with a single hand (2018, 30 min) film by Dorota Gawęda and Eglė Kulbokaite.

The experience of collective reading extended into the domain of live performance and self- documentation, mediated through the Internet, social media and immersive installation is documented and contextualised in the film. The readers inhabit spaces constructed by YGRG in relation to our chosen texts as they read from mobile devices, strange landscapes and animated elements interfere. These constructions suggest a physical augmentation of the text and offer a focus for considering the relationship between the body of the performer, the text being read and the surrounding environment. Dorota Gawęda and Eglė Kulbokaitė are an artist duo based in Athens (GR) and Basel (CH). Both are graduates of Royal College of Art in London. In their work they address feminist inspired theory and fiction, technology-driven emancipation and discursiveness of space. Founders of Young Girl Reading Group (2013- ), with this project, Gawęda and Kulbokaitė investigate the act of reading as an intimate experience, becoming public performance through the “outlouding” of words. They have previously exhibited at Palais de Tokyo, Paris; Amanda Wilkinson Gallery, London; Galerie Barbara Weiss, Berlin; Kunstverein Freiburg; CAC, Vilnius; Kunsthalle Basel; ICA, London; SMK, Kopenhagen; de Appel, Amsterdam; Kunstverein für die Rheinlande und Westfalen, Düsseldorf; MOMA, Warsaw; SALTS, Basel; Berlin Biennale 9; CCS Bard, NY; Kunsthalle Zürich; Le Musée d’Art Moderne de la Ville de Paris among others. Upcoming shows include: YGRG 14X: reading with a single hand V solo exhibition at Cell Project Space, London; 6th Moscow Biennale For Young Art, MMOMA; Musée d’Orsay as part of Wild Souls. Symbolism in the Baltic States; 13th Baltic Triennial, Tallinn; Welt ohne Außen - Immersive Spaces since the 1960s, Martin Gropius Bau; Still I Rise, Nottingham Contemporary; 6th Athens Biennale.

19.5.2018
Helena Koursou, also known as Noff Weezy, was born and is currently based in Athens. She spent her most important years in London where she studied graphic design, explored dance, club & rave culture and later developed further her aesthetics and relationship with music. Helena has seen herself balancing between edges throughout the years. She works hard plays hard in the fields of music, design and media from a very young age as a graphic designer, DJ, radio producer and music editor. Her influences root mainly from the 80s, 90s and today, creating a trippy feeling of nostalgia in her sets, as well as a desire for expression. Mixing styles like house, bass, breakbeat, electro, techno, acid, UK garage, tribal, disco, tropical, experimental, ambient and post sounds, she encapsulates the vibe of good old days, modern times and tomorrow's curiosities. She is hosting a radio show as Noff Weezy every Wednesday 20:00-22:00 on Cannibal Radio. In the context of Hyperlink's Accidental Encounters: Dreaming on a dreamless reality, she will be escaping her DJ identity using her real name instead, in order to avoid any distances. Experimenting with a Roland SP-404 sampling workstation for the first time, she will be performing an improvisational sound collage of spontaneous accidents. http://www.mixcloud.com/noffweezy https://www.facebook.com/noffweezy/ https://youtu.be/PQuT-Xfyk3o https://youtu.be/GQqiwU6cjQ8 (set to speed: 0.25)

Georgios Karamanolakis, is an experimental artist and composer-improviser who lives in Athens. He continuously ''activates'' a wide range of sounds that originate from monolithic drones and end up in noise walls mixed with elements of free jazz and musique concrete, using many -modified and not- analogue and digital synthesizers, field recordings and tapes, metallic objects and various electroacoustic techniques. He is influenced by the culture of mysticism, experimental films and the aesthetics of the past, which at any given age can become the future. He is the leading mind behind the Athenian cult, post- apocalyptic synth-punk band ΟΔΟΣ 55. He is a member of the underground urban intervention team OMIO, a group active in outdoor interventions in the urban fabric as well as in film recordings of hidden locations such as train cemeteries, underground tunnels, and war shelters. He has cooperated and composed albums with a wide range of experimental artists such as Japanese noise legend Hiroshi Hasegawa (Astro) and musique concrete master Jean – Marc Foussat (their last work beeing the 12'' vynil lp Substunce Sans Scrupule ) amongst others. He is the producer of the Athens Inner City Broadcast program at the London Resonance FM experimental radio station. https://georgiokaramanolakis.bandcamp.com/ https://www.facebook.com/Georgios-Karamanolakis-1071996632838818/ https://extra.resonance.fm/series/athens-inner-city-broadcast

MarcelDune is an experimental electronic music artist based in Athens, Greece. By combining analog and digital sounds in addition to field recordings (including various techniques and knowledge that has been gained from jazz studies at the Athens conservatory and opera singing), a rather unique style is being utilized in order to create such an experimental approach to music.

This musical style and talent has paved the way for performing various live shows including Ride Cycle Culture Cafe in Chania, Crete alongside many accomplished electronic musicians, and a more art-oriented project in collaboration with a local experimental dance group which made its debut at Communitism; a repurposed abandoned building that has been transformed into a socio-cultural project, and it's sophomore act at the St. Paul's Anglican Church. The essence of these performances is about the current 'Noise Generation', and consists of a fluidity each time forming variably depending on the environment which it is being held, the time, the people involved, and each individual's feelings. MarcelDune's first LP record soon to be released. 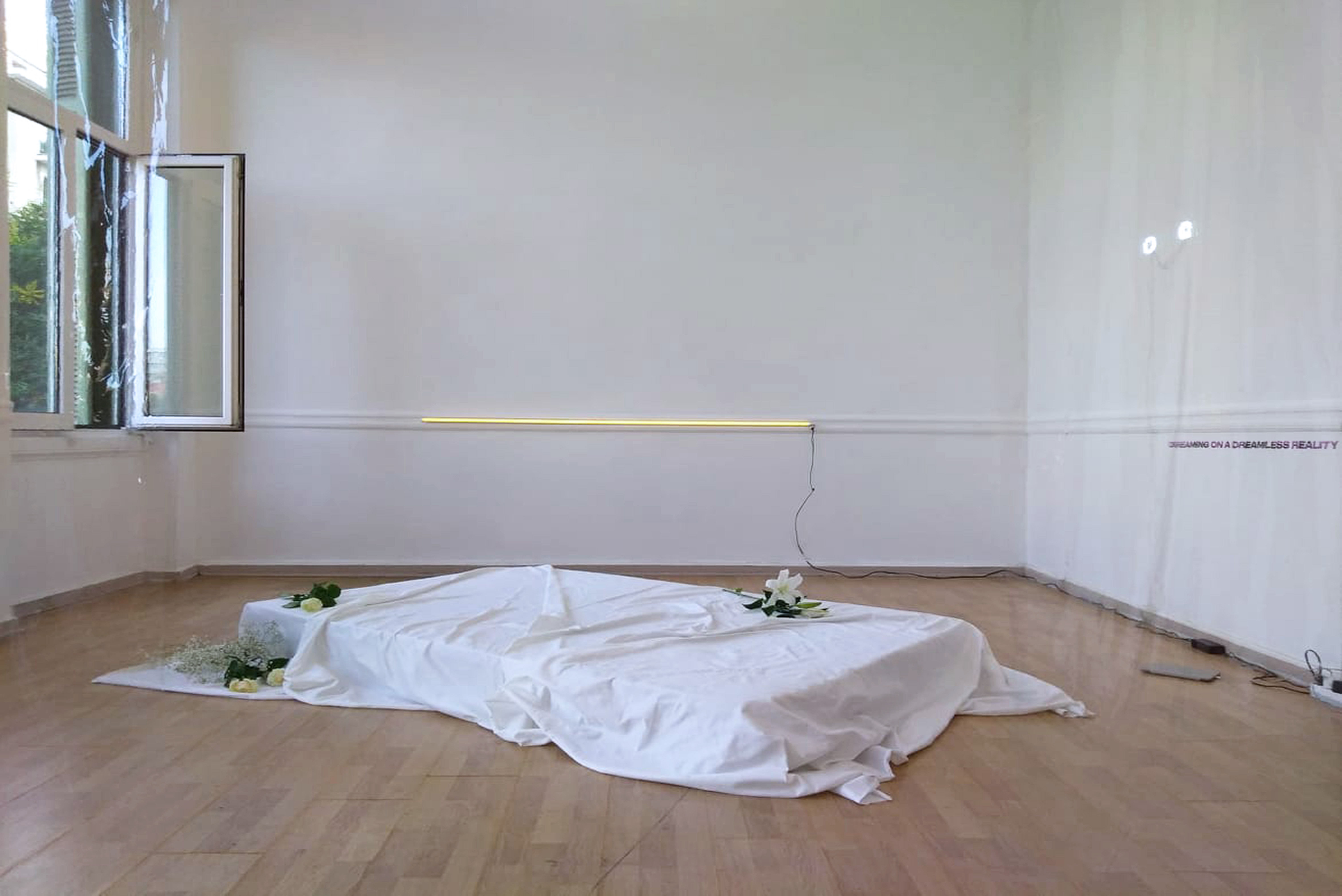 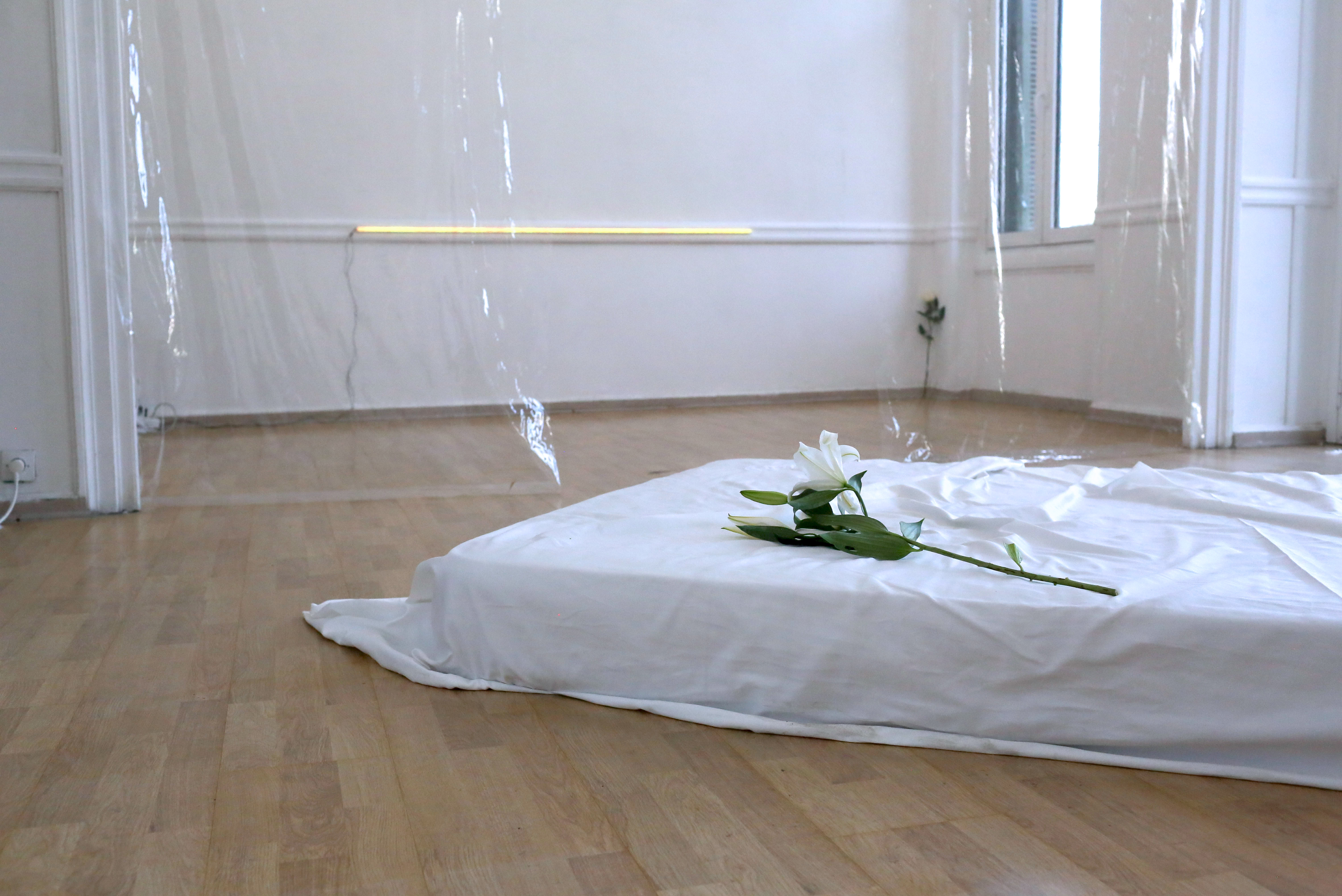 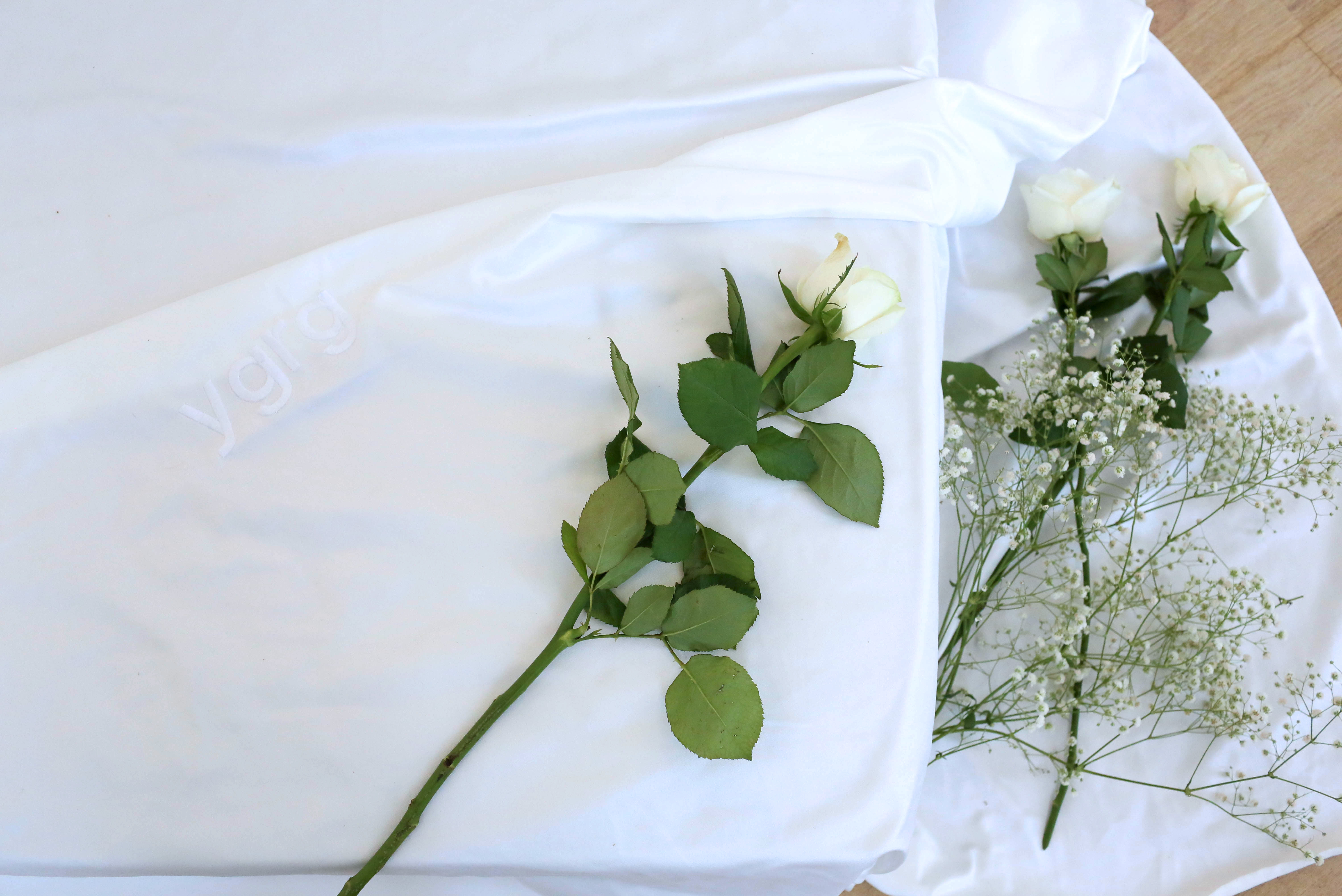 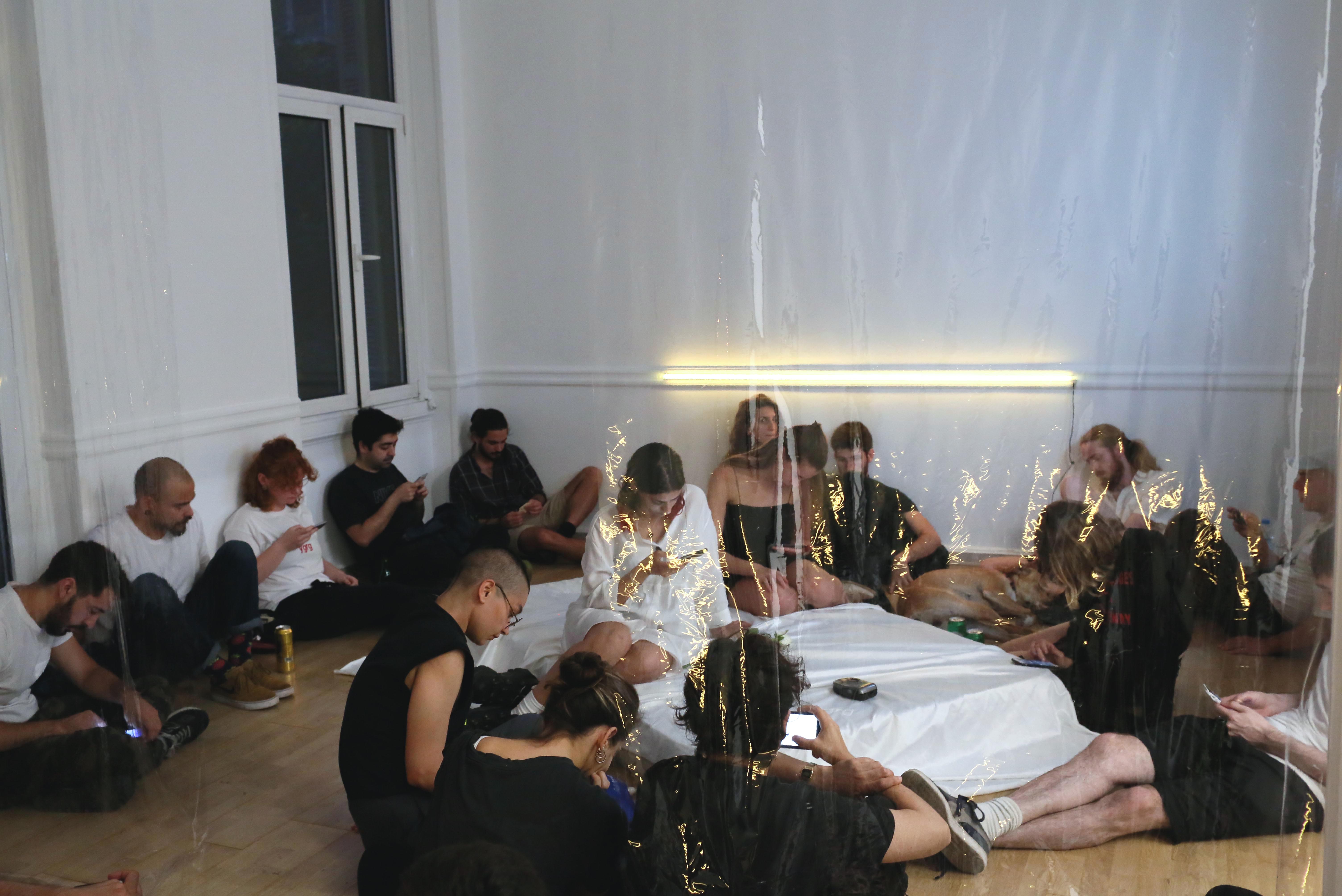 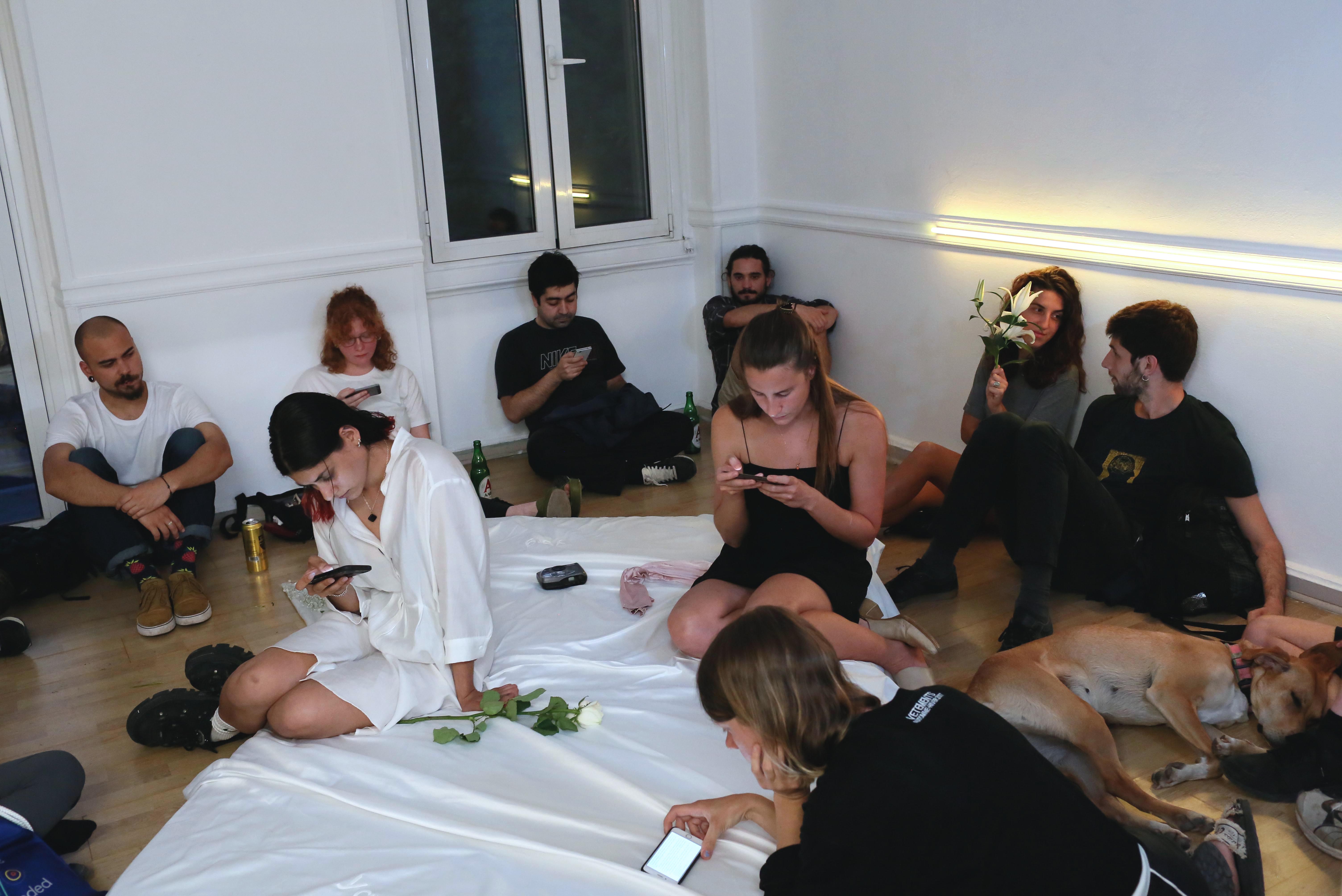 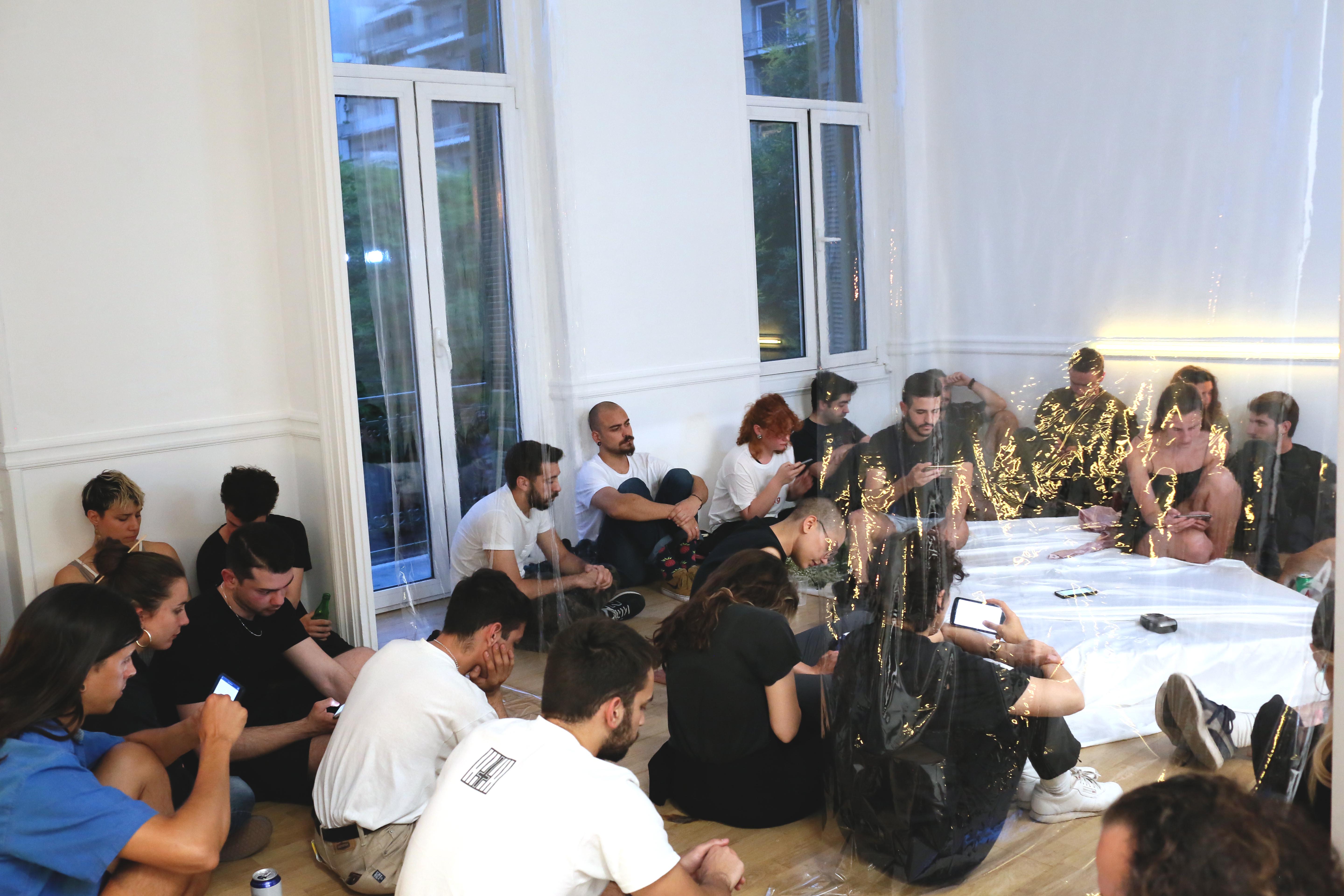 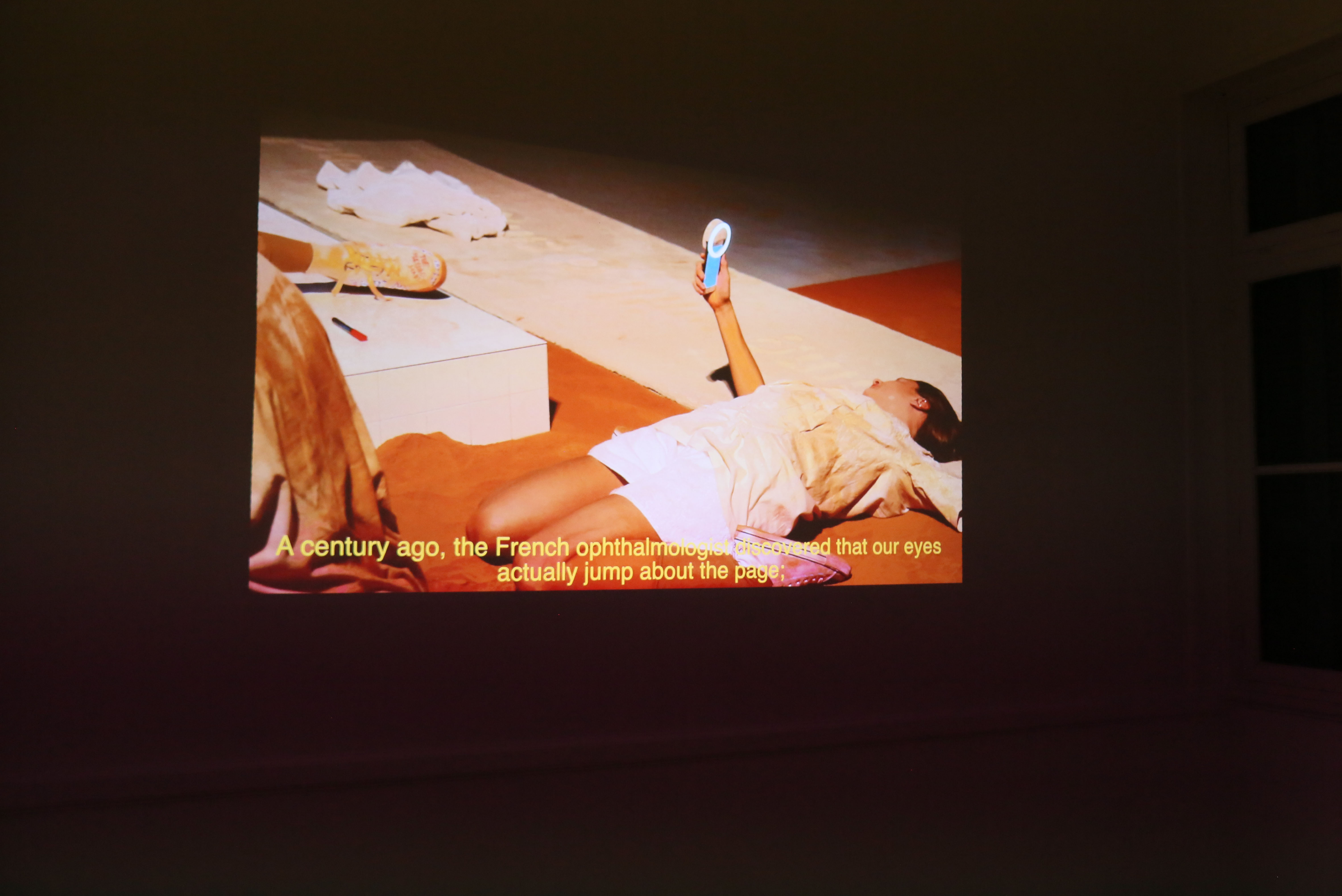 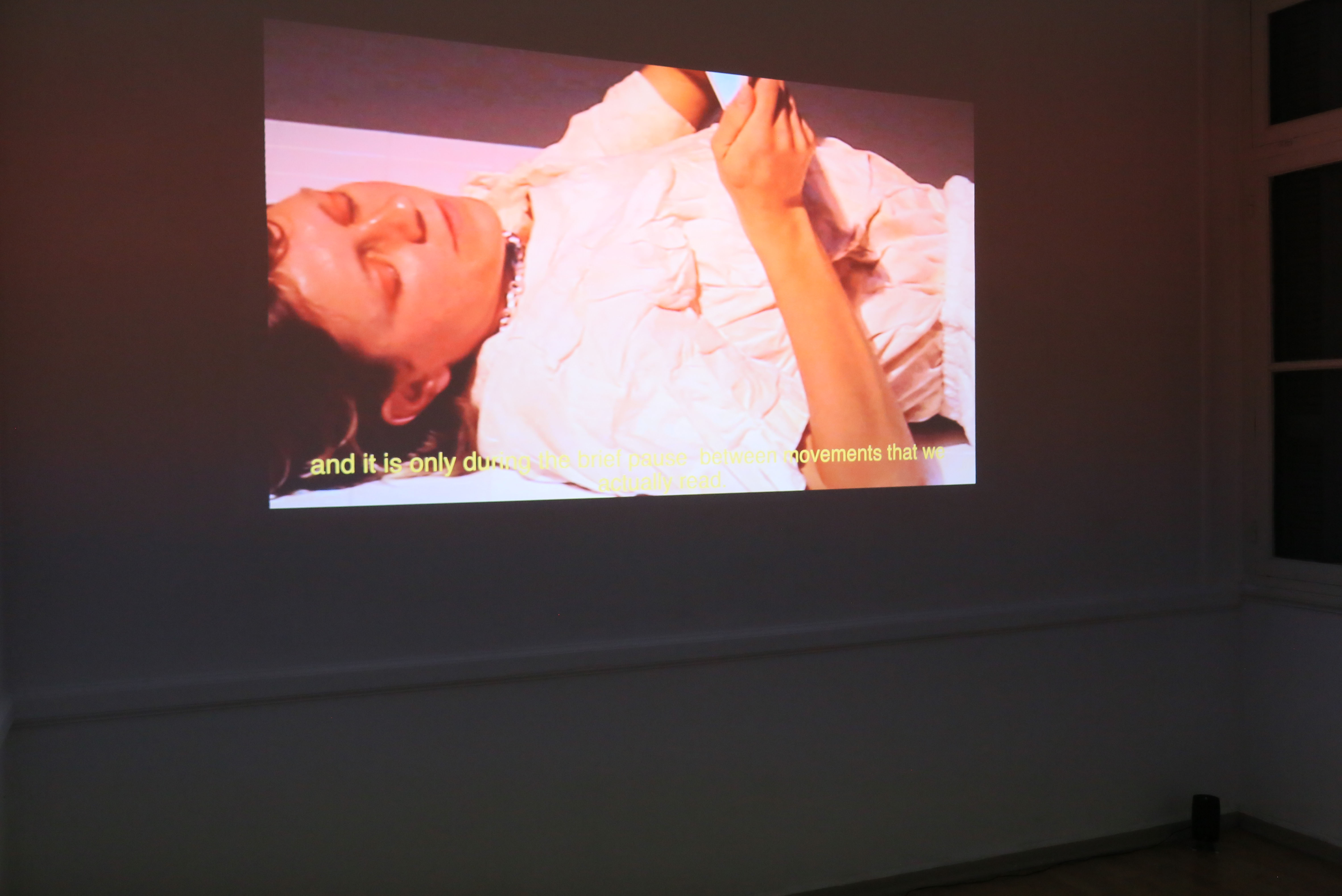